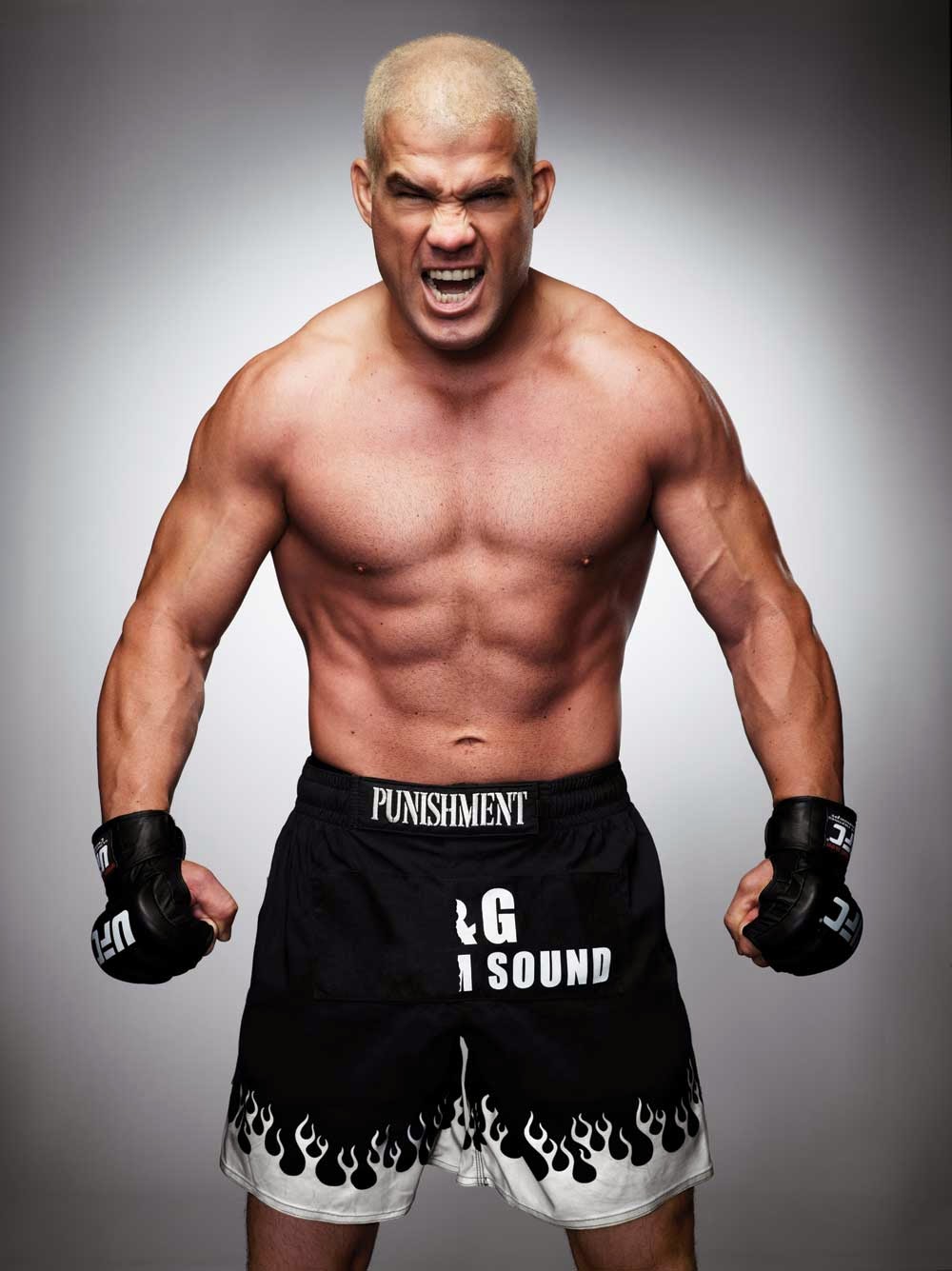 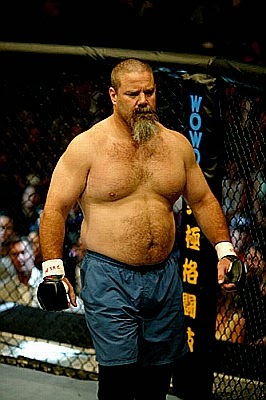 Jeff Gorman
Jeff Gorman is the first announcer ever to go pro in MMA, wrestling, football and baseball. His career highlights include Ring of Honor wrestling, Lake County Captains baseball and the Moosin: God of Martial Arts pay-per-view. Jeff wrote a book about his announcing adventures called "This Side of the Mic." Pick it up at bn.com. Most important in Jeff's life are his relationship with Christ and his family, and he loves to spend time with his wife and daughter. For booking information, email jeff@mmaspecialist.com

UFC 131: Waiting Near the Mountain Top