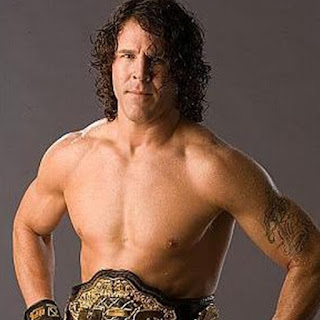 Evan Tanner won the UFC middleweight title, which had been vacant since 2002, when champ Murilo Bustamante defected to PRIDE Fighting Championships. Tanner beat Dave Terrell by TKO in 4:35 to win the title.

In another middleweight fight, Pete Sell beat Phil Baroni with a guillotine choke with 41 seconds left in the fight.


Paul “The Headhunter” Buentello knocked out Justin Eilers at the 3:34 mark to make a successful UFC debut.

Mike Kyle knocked out James Irvin at the 1:55 mark in a preliminary bout that aired on the PPV.

In the other prelim fights, Nick Diaz beat Drew Fickett by TKO; Karo Parisyan beat Chris Lytle by unanimous decision; and David Loiseau beat Gideon Ray when the doctor stopped the fight after the first round.
at July 05, 2017