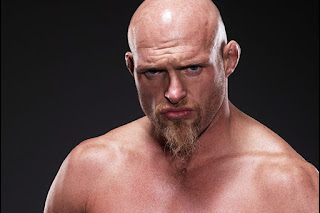 All of the bouts ended in decisions, and the show did a worse rating than the three previous Fight Night specials.


Chris Leben improved his Ultimate Fight Night record to 4-0 with a unanimous decision over Luigi Fioravanti.

Before the show went on the air, Jon Fitch improved to 2-0 in the Octagon by defeating Josh Burkman with a rear naked choke late in the second round.

In other prelim bouts, Josh Koscheck bear Ansar Chalangov with a rear naked choke at the 3:29 mark; Dan Christison beat Brad Imes by submission to an armbar in Round 3; and Luke Cummo won a unanimous decision over Jason Von Flue.
at September 28, 2017