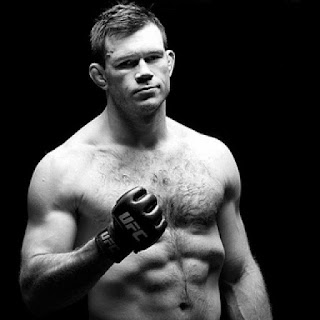 Griffin became the second winner of The Ultimate Fighter to win a UFC championship, as he beat Jackson by unanimous decision (48-46, 48-46, 49-46).

Matt Serra was the first to pull off this feat when he beat Georges St-Pierre at UFC 69.

The Griffin-Jackson bout was the coaches’ fight from the seventh season of TUF. At one point in Round 4, Griffin locked on a triangle choke, and Jackson slammed his way out of it.


TUF 2 winner Joe “Daddy” Stevenson bounced back from his loss to BJ Penn, as he beat Gleison Tibau with a guillotine choke in Round 2.

“The Young Assassin” Melvin Guillard knocked out Dennis Siver in 36 seconds in a pre-show bout.