The Ultimate Fighter Season 2 Finale: Score a Brace for the British 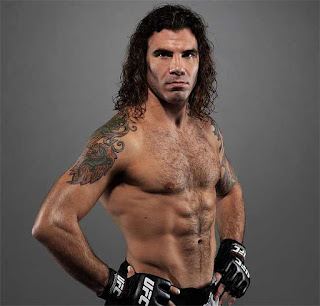 Clay Guida and Diego Sanchez tore the house down in the main event of the TUF Season 9 finale.

Sanchez used submission attempts down the stretch to score a split decision over “The Carpenter” in one of the best fights of the year.

Michael Bisping coached the British team in The Ultimate Fighter competition, with Dan Henderson leading the Americans. Bisping and Henderson battled each other at UFC 100.


James Wilks gave the UK a clean sweep by winning the TUF 9 welterweight tournament. He beat DaMarques Johnson with a rear naked choke. Wilks posted a 1-2 record on the UFC roster before retiring due to injuries in 2012.

On the pre-show, Melvin “The Young Assassin” Guillard scored his 41st career victory. He beat Gleison Tibau by split decision.