UFC 113: Revenge of the Shogun 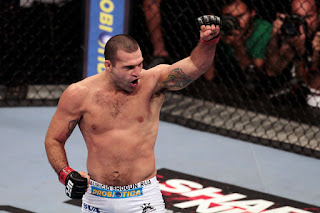 Rua rained down punches from the mount to earn a knockout win, avenging his loss to Machida at UFC 104.

Daley sucker punched Koscheck after the bout and was subsequently fired.
Read more »
at February 25, 2019 No comments: 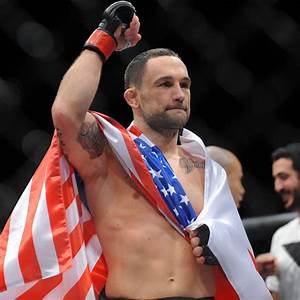 In the main event, Anderson Silva continued his dominant run as UFC middleweight champion. “The Spider” beat Demian Maia by unanimous decision to retain the title.

UFC Fight Night 21: Return to the Queen City of the South 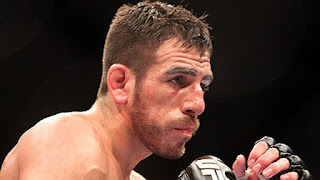 Florian beat former PRIDE fighter Takanori Gomi with a rear-naked choke in UFC’s return to Charlotte after a 15-year absence.

UFC Fight Night 21 was a lead-in to the 11th season of The Ultimate Fighter, featuring Tito Ortiz and Chuck Liddell as coaches.

After a power outage in the arena, Roy “Big Country” Nelson followed up his TUF 10 victory with a 39-second knockout over the 7-foot Stefon Struve.
Read more »
at February 18, 2019 No comments:

UFC 111: Georges St.-Pierre Does What He Does Best 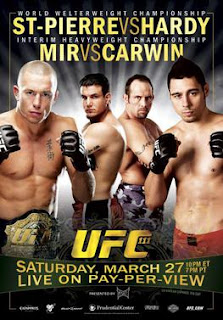 Georges St. Pierre routed Dan “The Outlaw” Hardy in the main event of UFC 111 to retain the welterweight title.

UFC on Versus 1: Jon Jones Returns to the Win Column 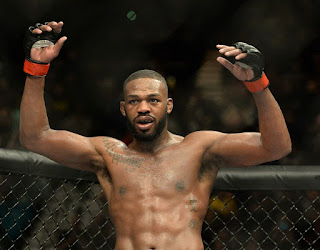 Jon “Bones” Jones returned to the win column, beating Brandon “The Truth” Vera in the main event of UFC’s first show on the Versus network.

Jones blasted Vera with an elbow to the face and followed up with punches to win by TKO at the 3:19 mark. Jones bounced back from a disqualification loss to Matt Hamill three months earlier.

UFC drew 1.24 million viewers in its debut on Versus, which used to be the Outdoor Life Network and is now NBC Sports Network.
Read more »
at February 04, 2019 No comments: 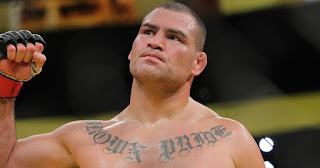 Velasquez knocked out Antonio Rodrigo Noguiera at 2:20 to improve his record to 8-0. Cain landed a three-punch combo before walloping Big Nog on the mat for the victory.

After losing five of his previous six fights, Wanderlei Silva won a unanimous decision over Michael Bisping. “The Axe Murderer” scored with a pair of big punches in the closing moments.
Read more »
at February 02, 2019 No comments: