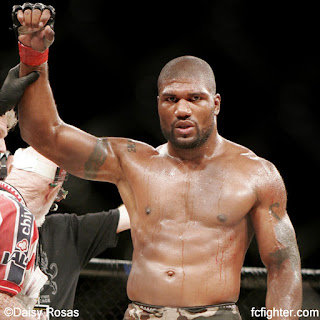 Jackson won by unanimous decision, but both men bore the scars of war after the fight.

“Matt Hamill’s tough – I tried to knock him out,” Jackson said.

Rampage also said he came into the fight with a broken hand.
Read more »
at November 18, 2019 No comments:

UFC 129: Center of the MMA Universe 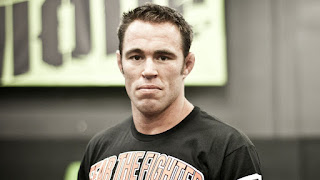